Following the public vote the 180 photos which were on display at Dice & Donuts were reduced to 18 finalists. The final 18 photos were  enlarged and formed the final exhibition at The Foxton Festival held on 6th August. Again the public got to vote for their favourite photos with prizes awarded for the top 5.

The Photographers through to the fianl were: 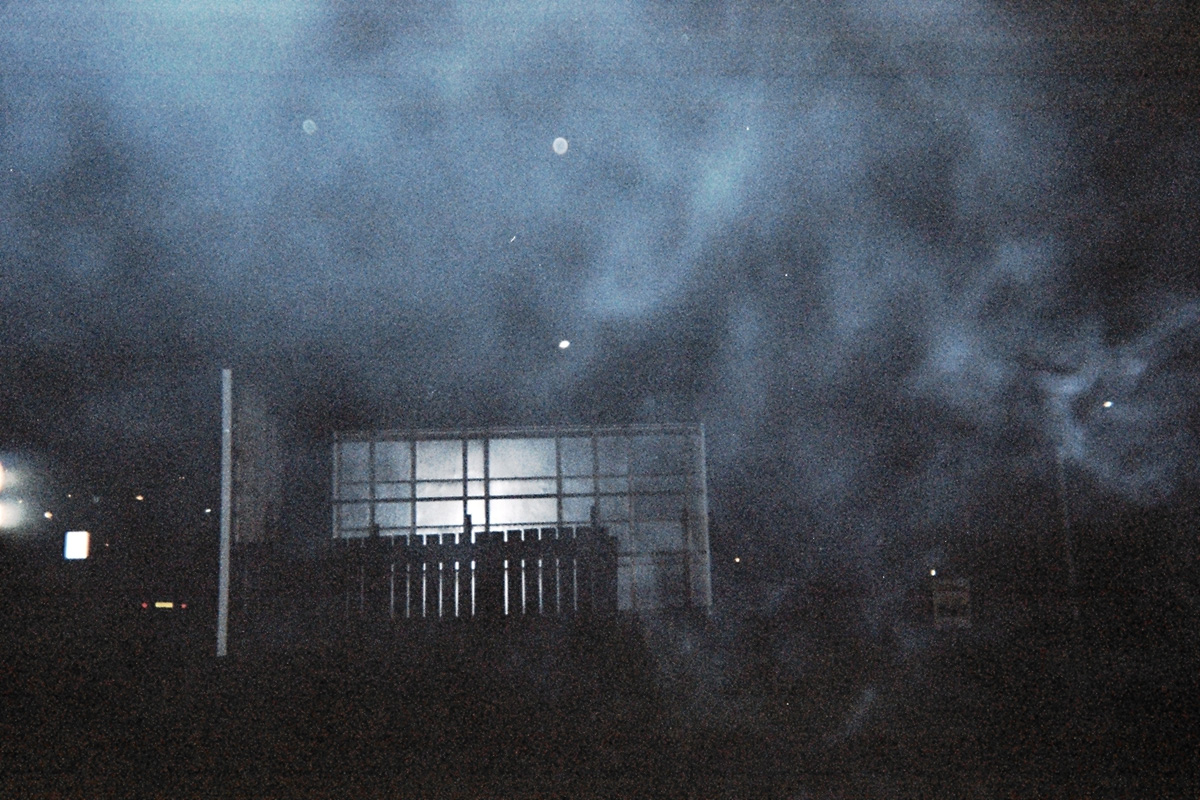 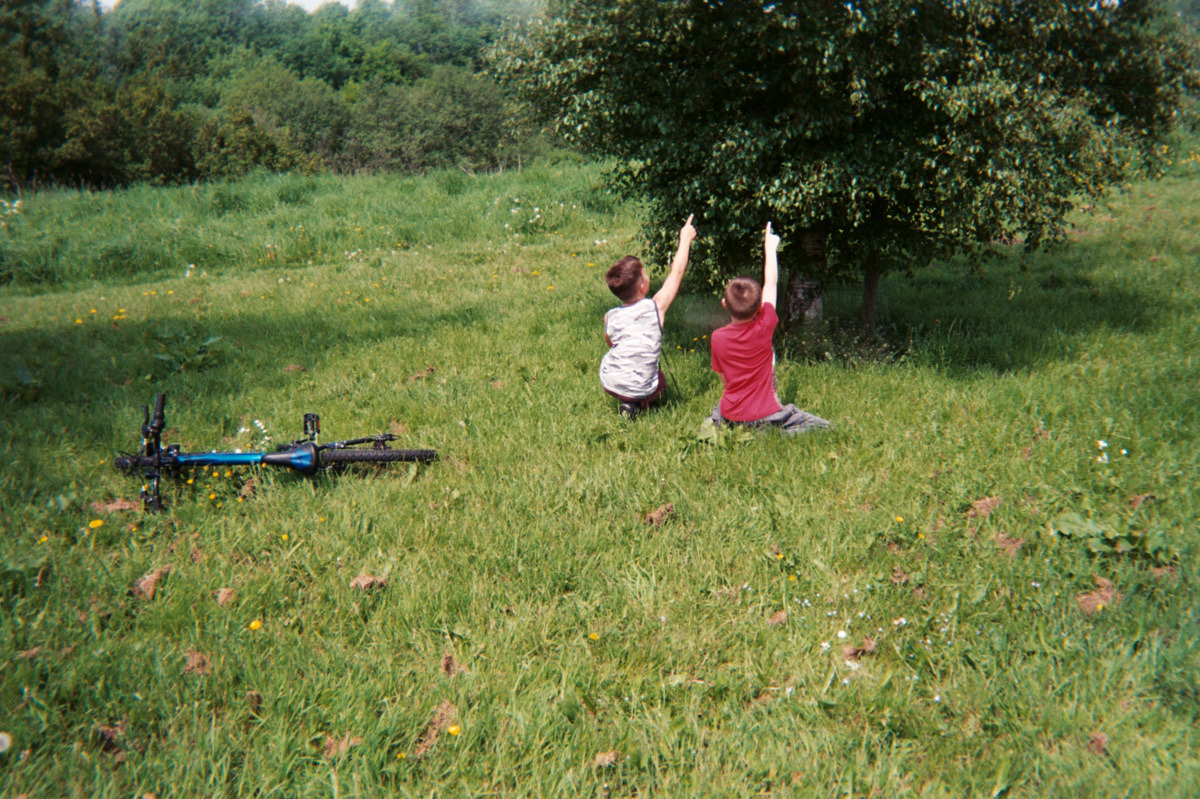 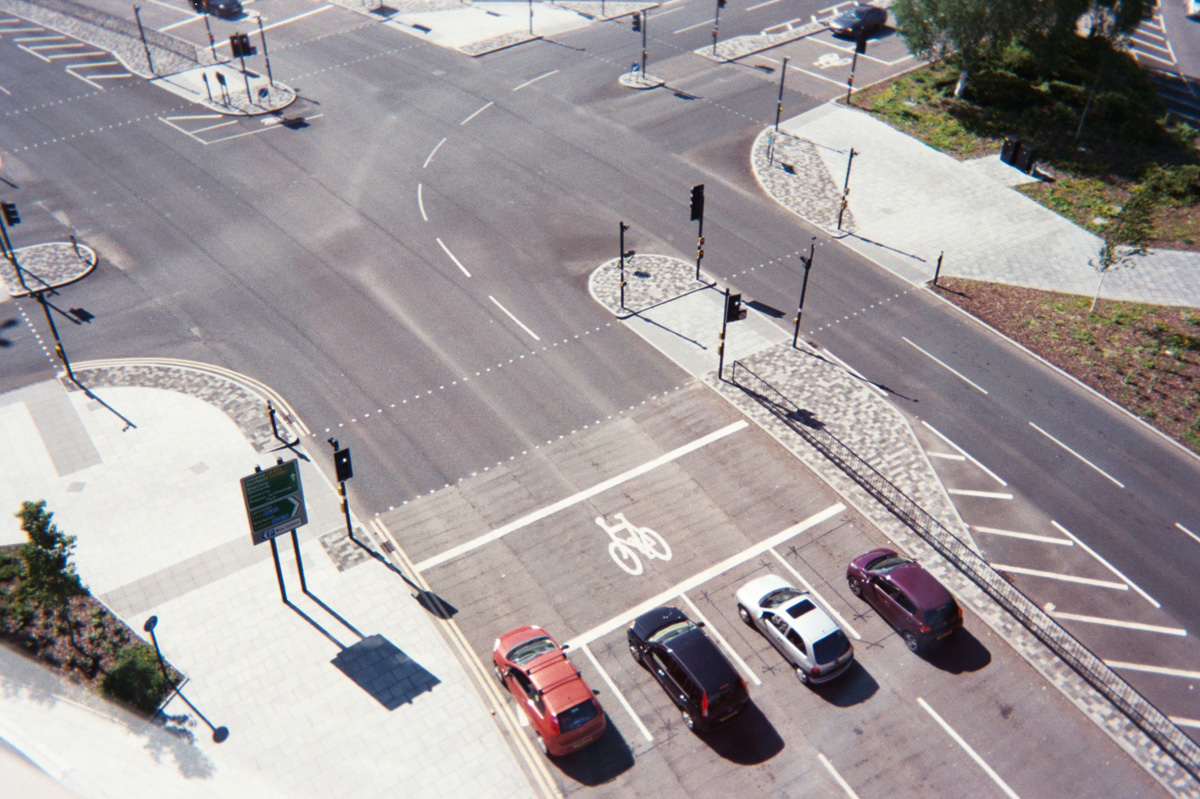 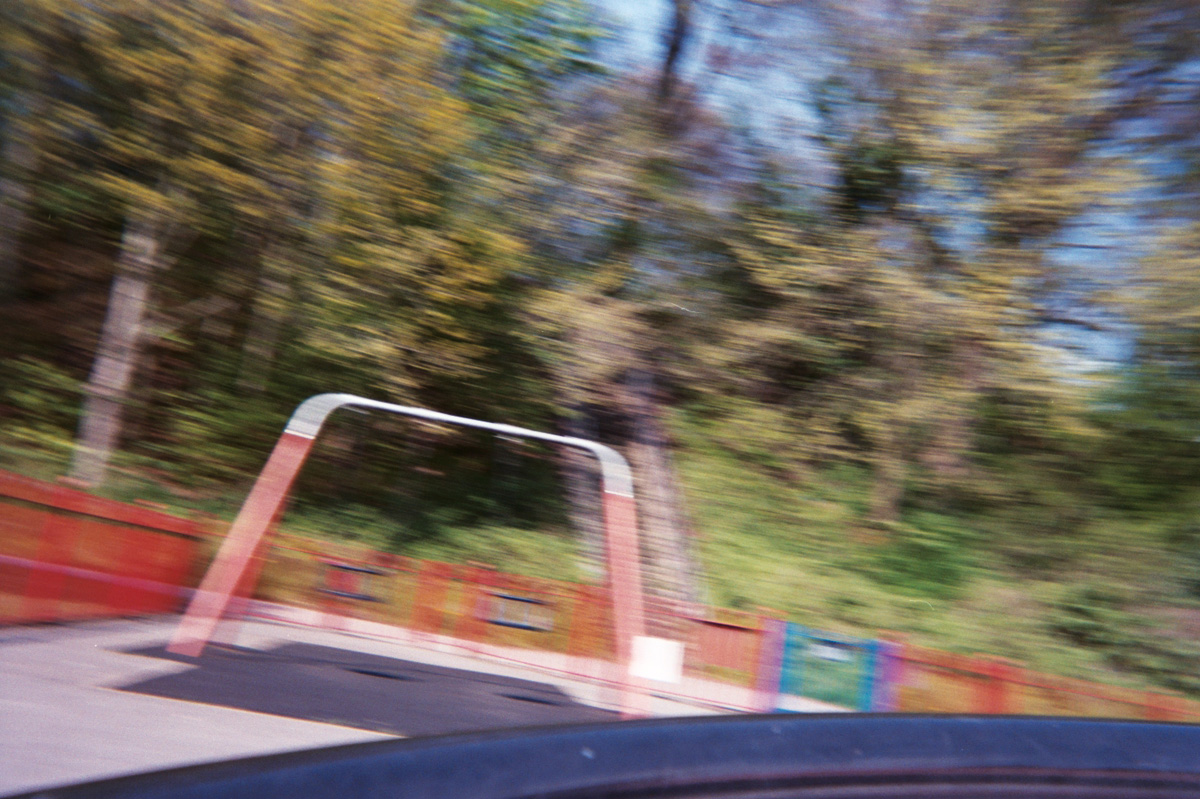 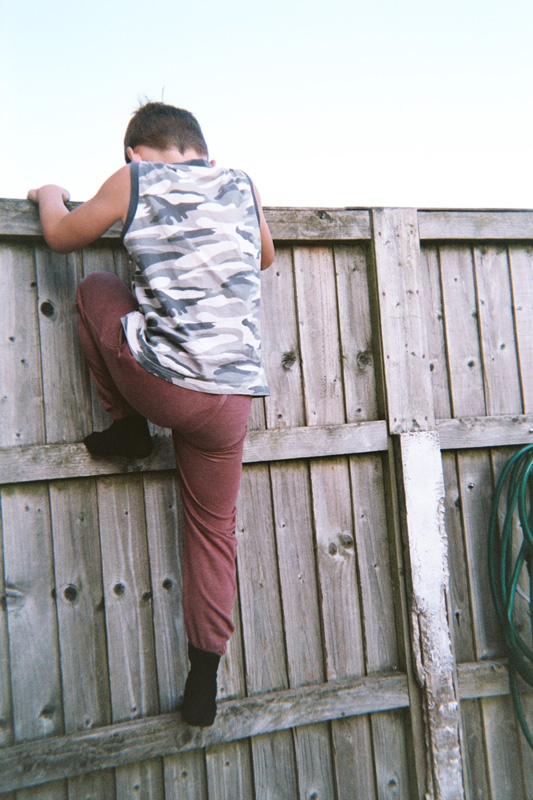 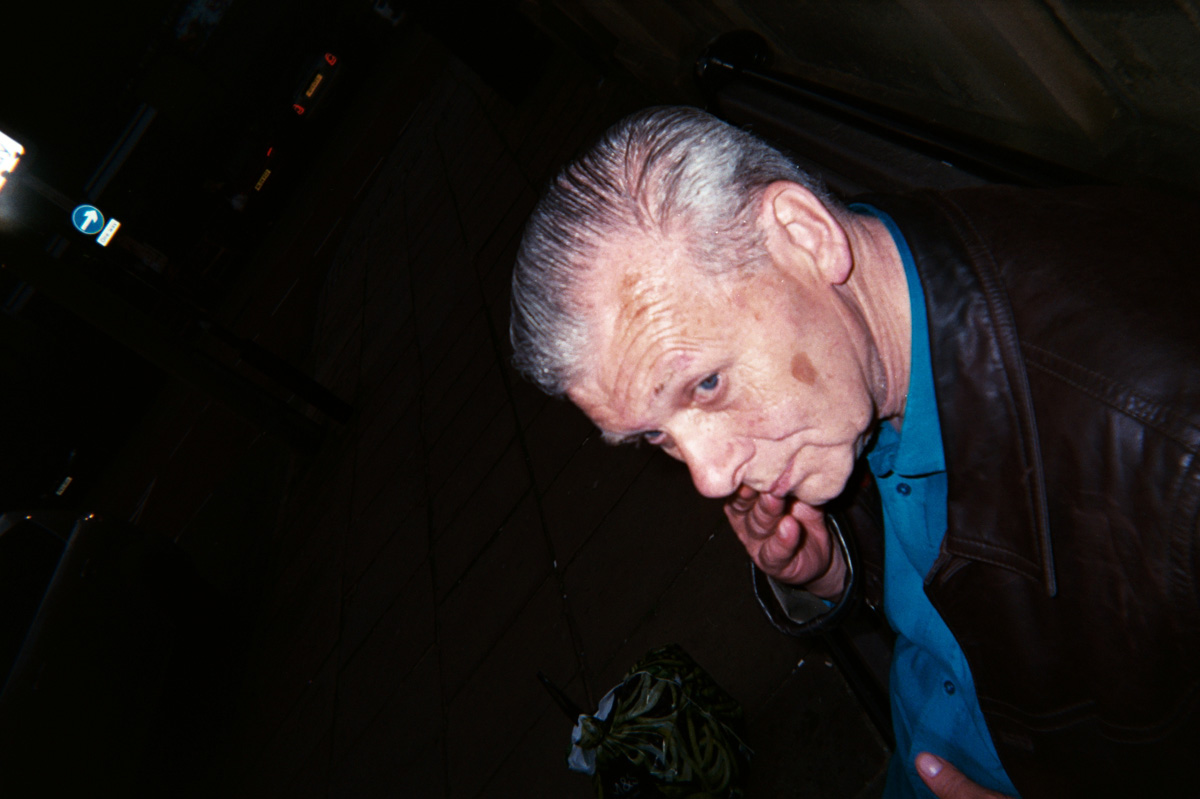 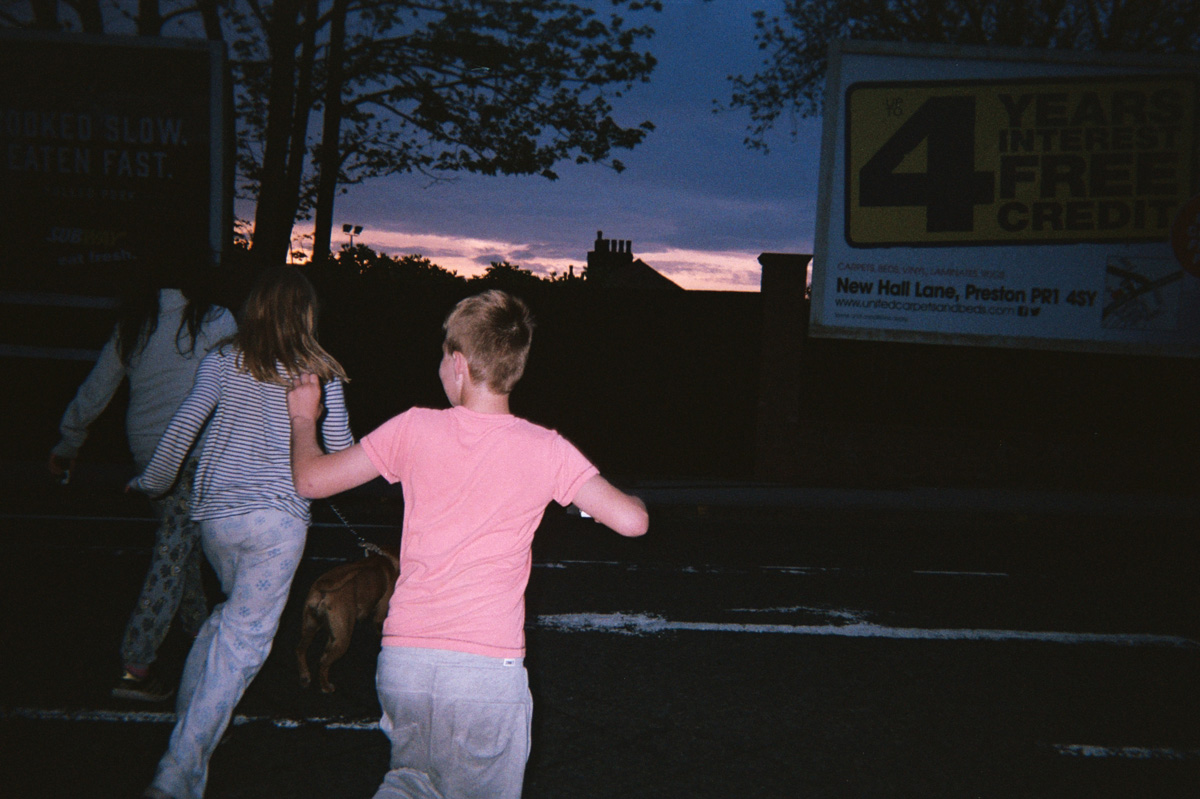 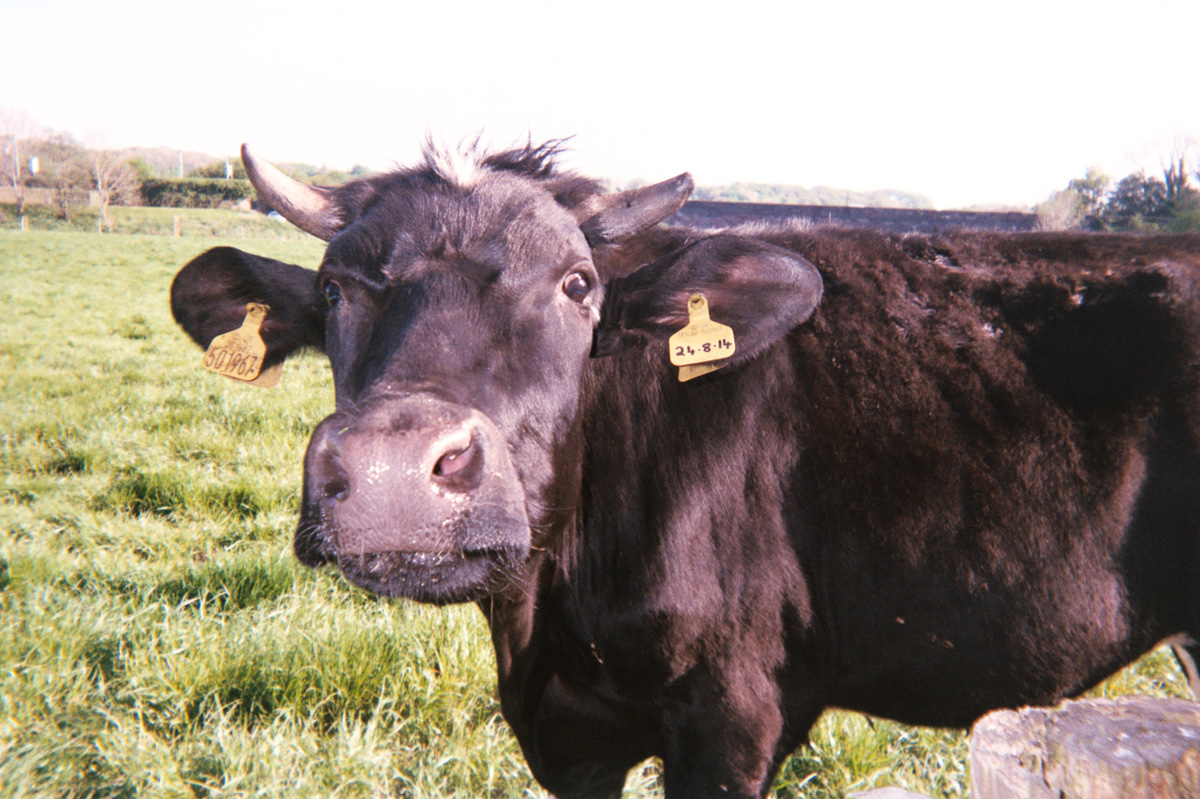 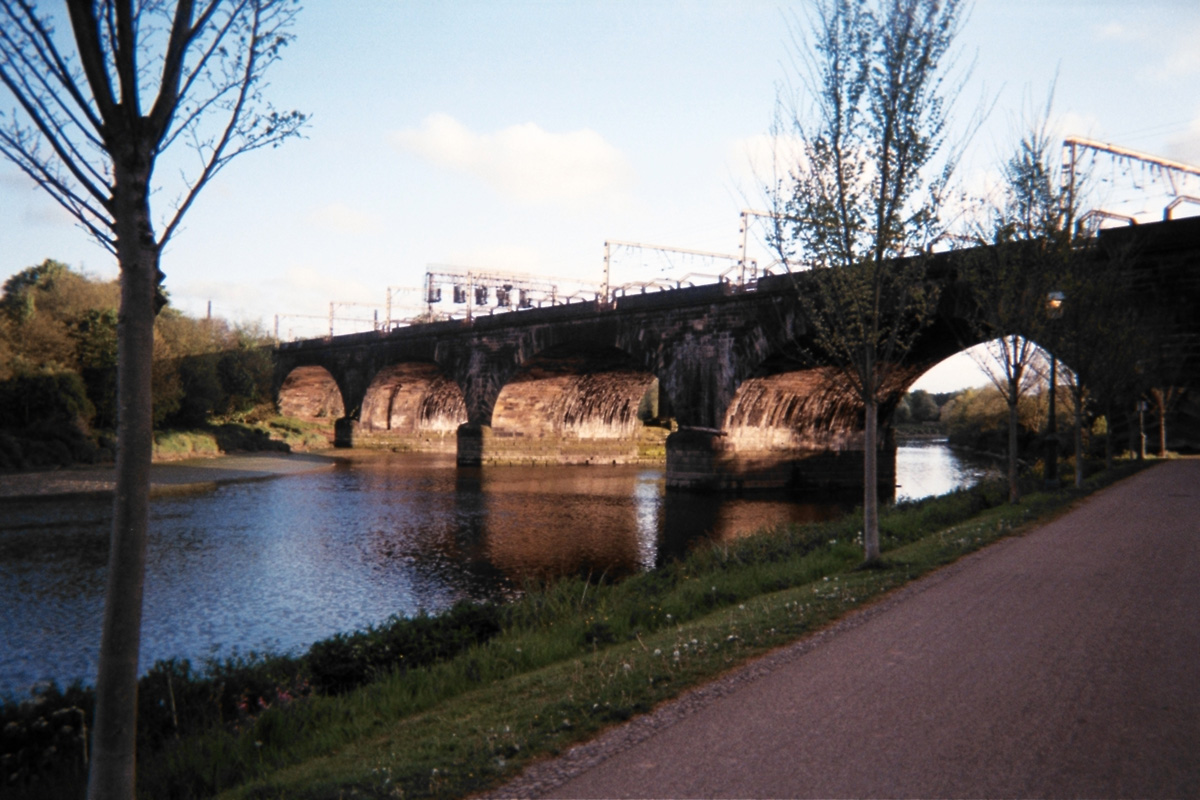 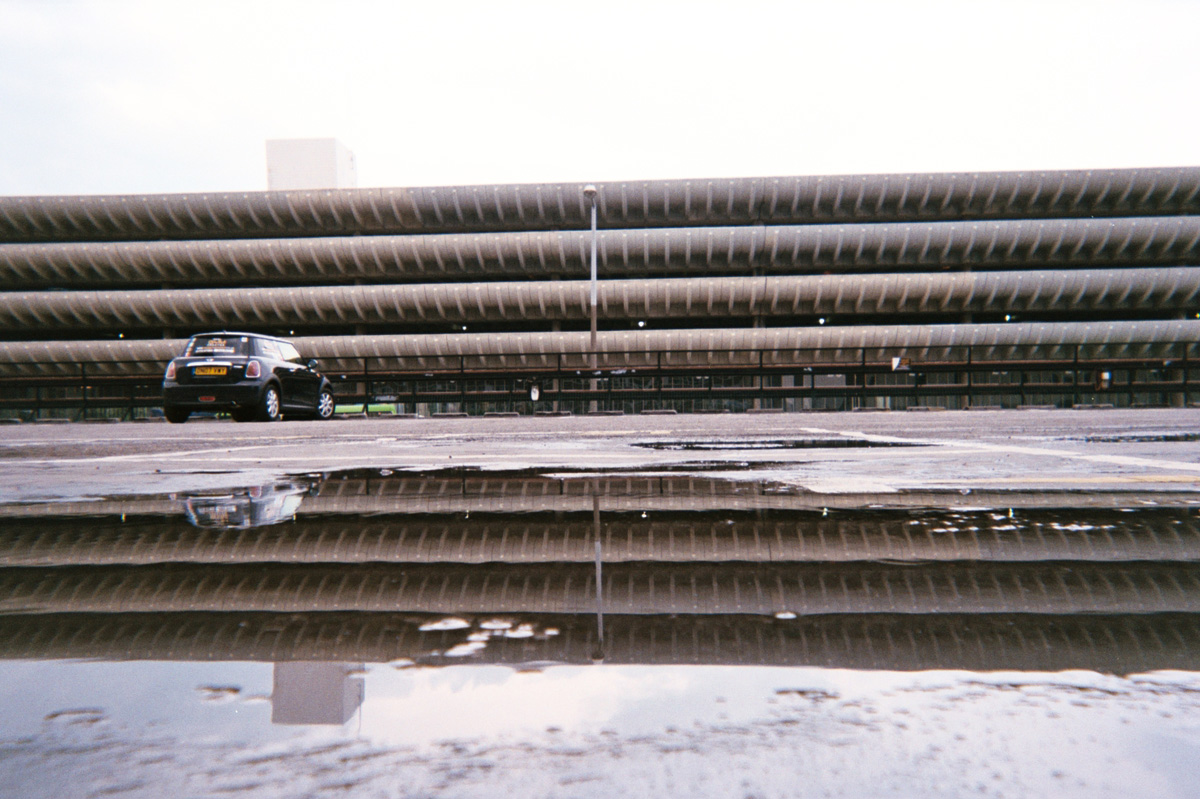 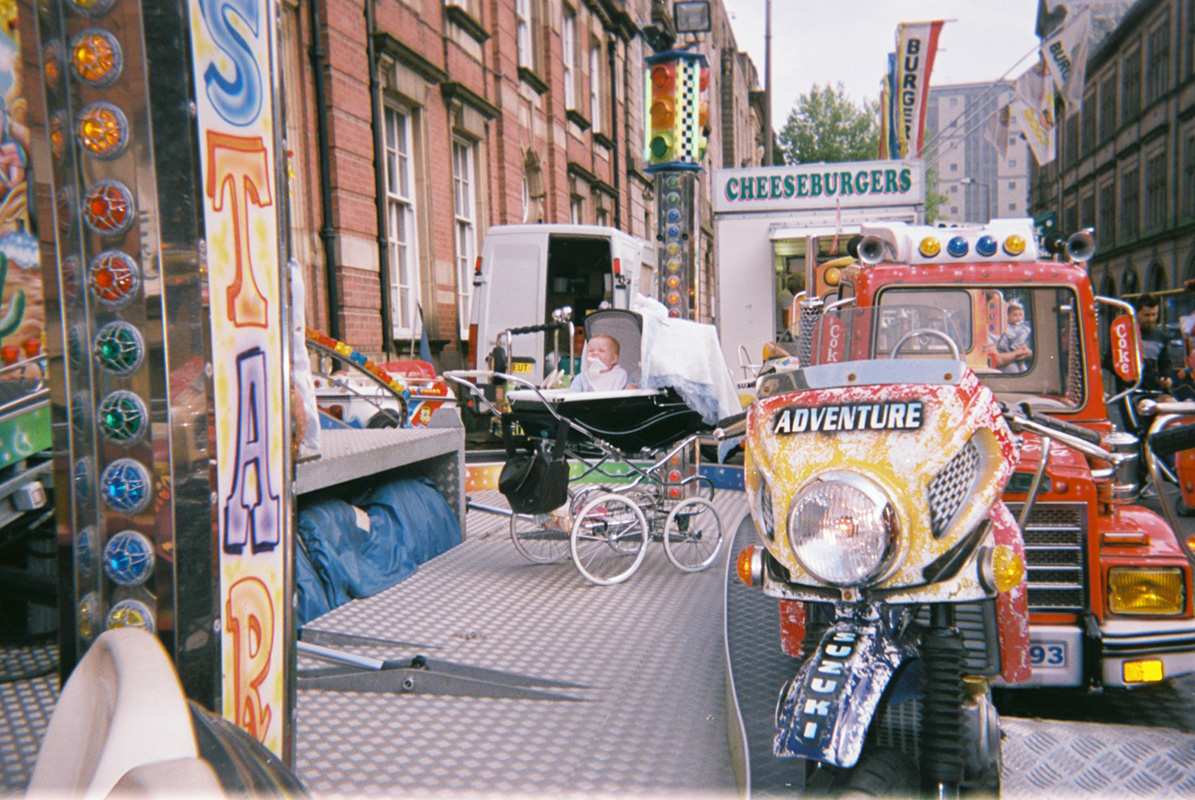 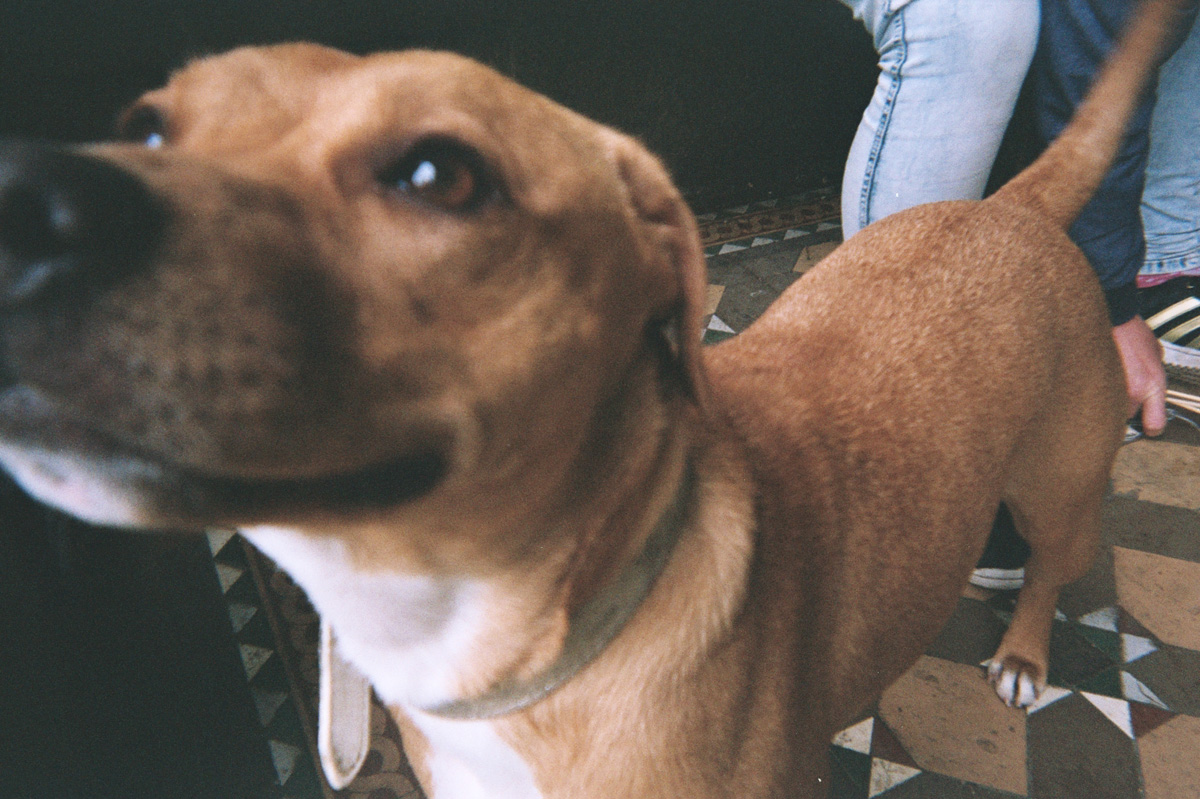 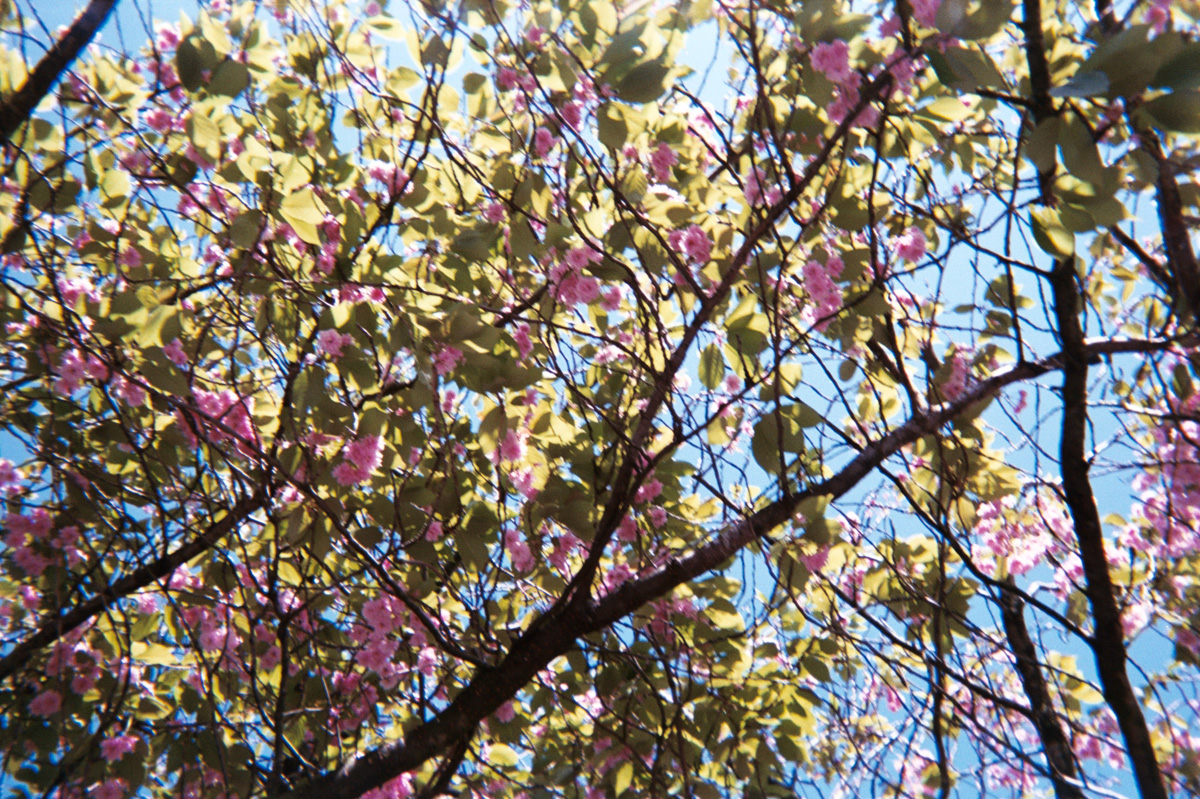 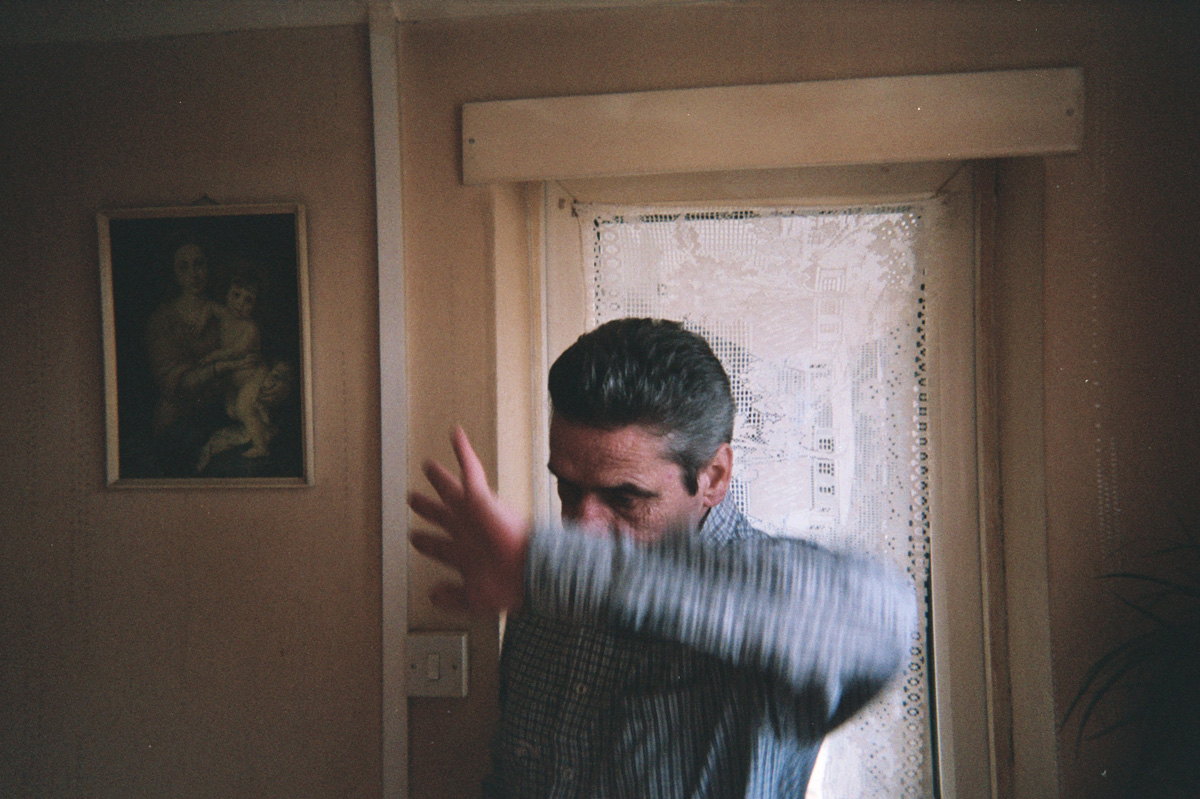 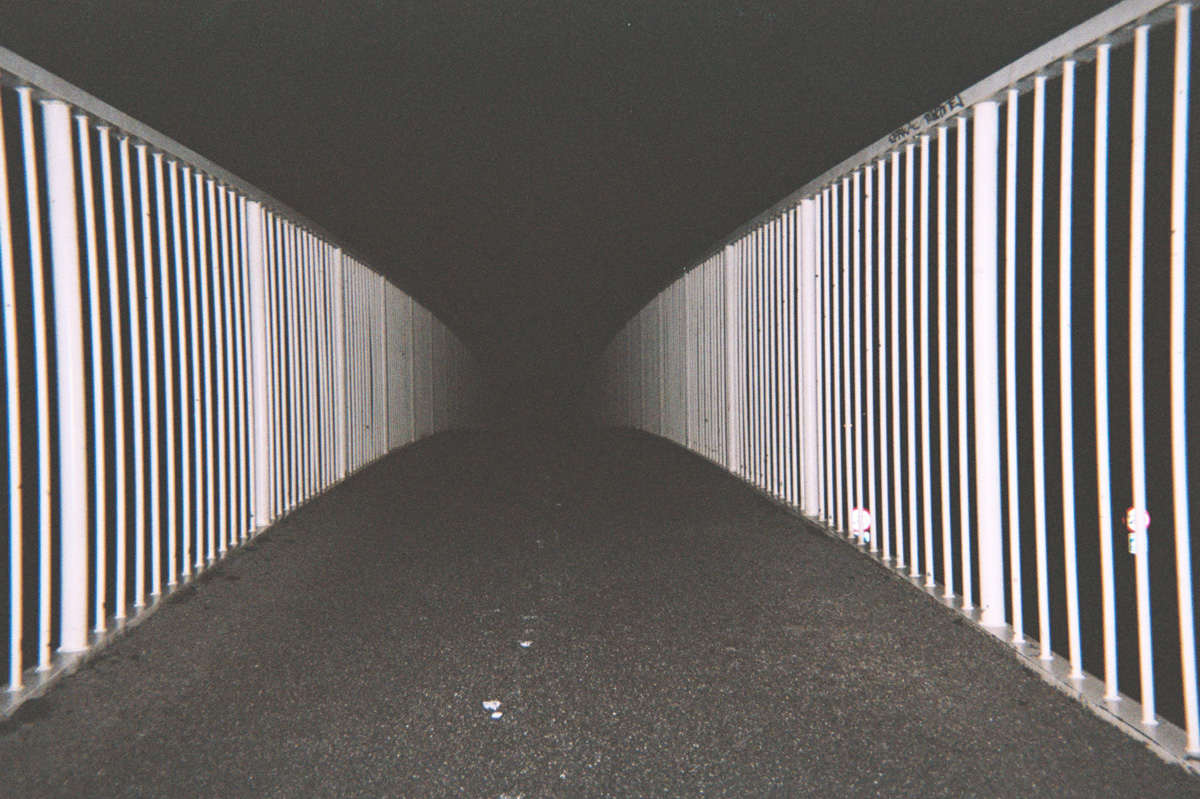 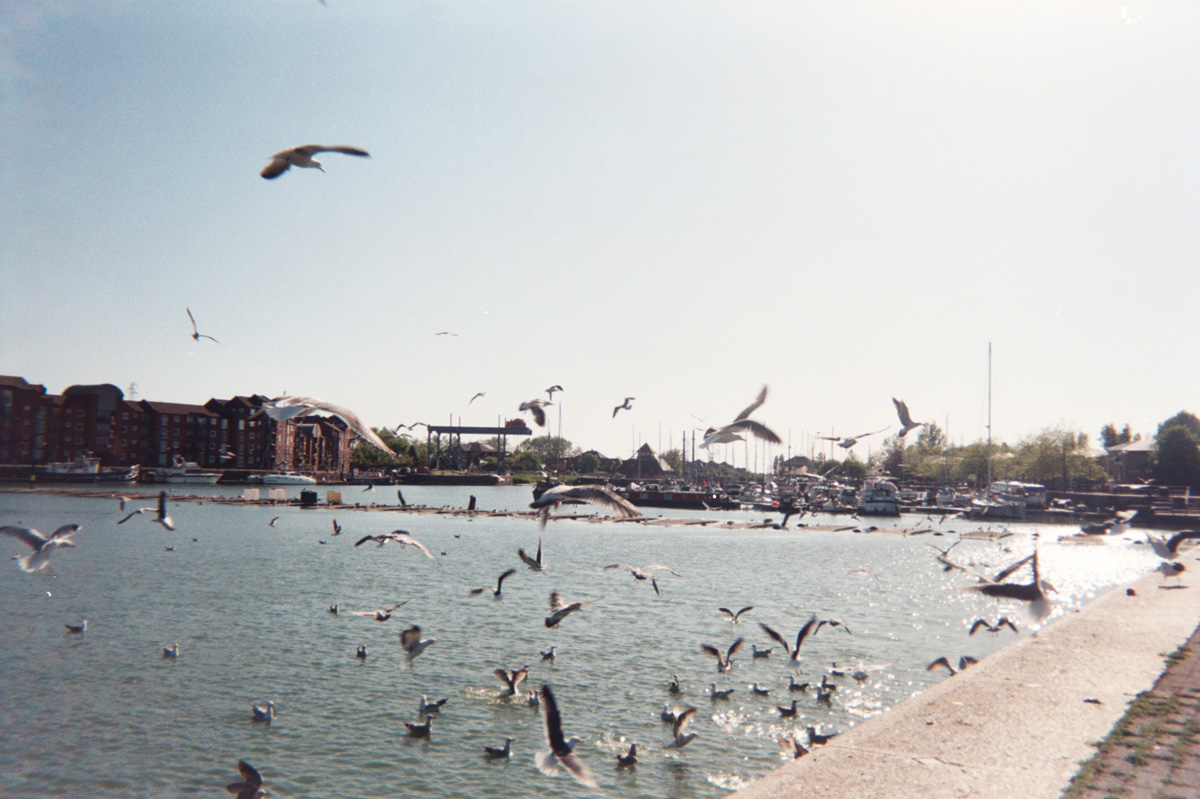 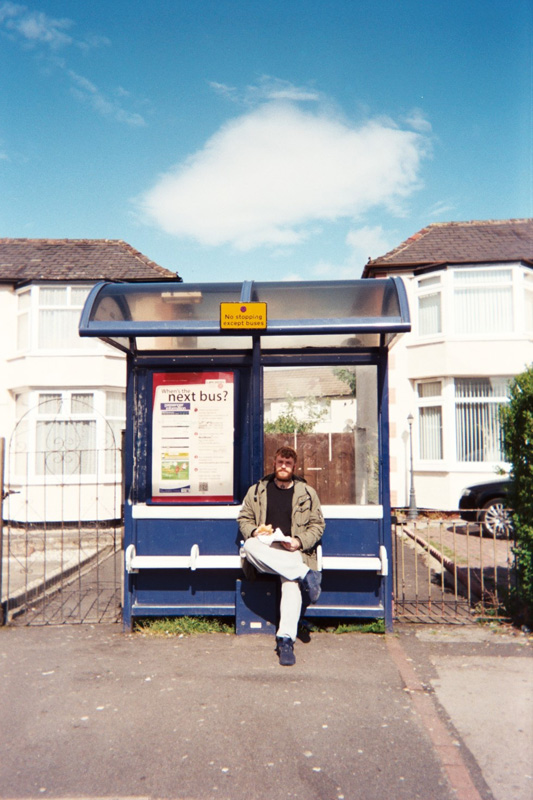 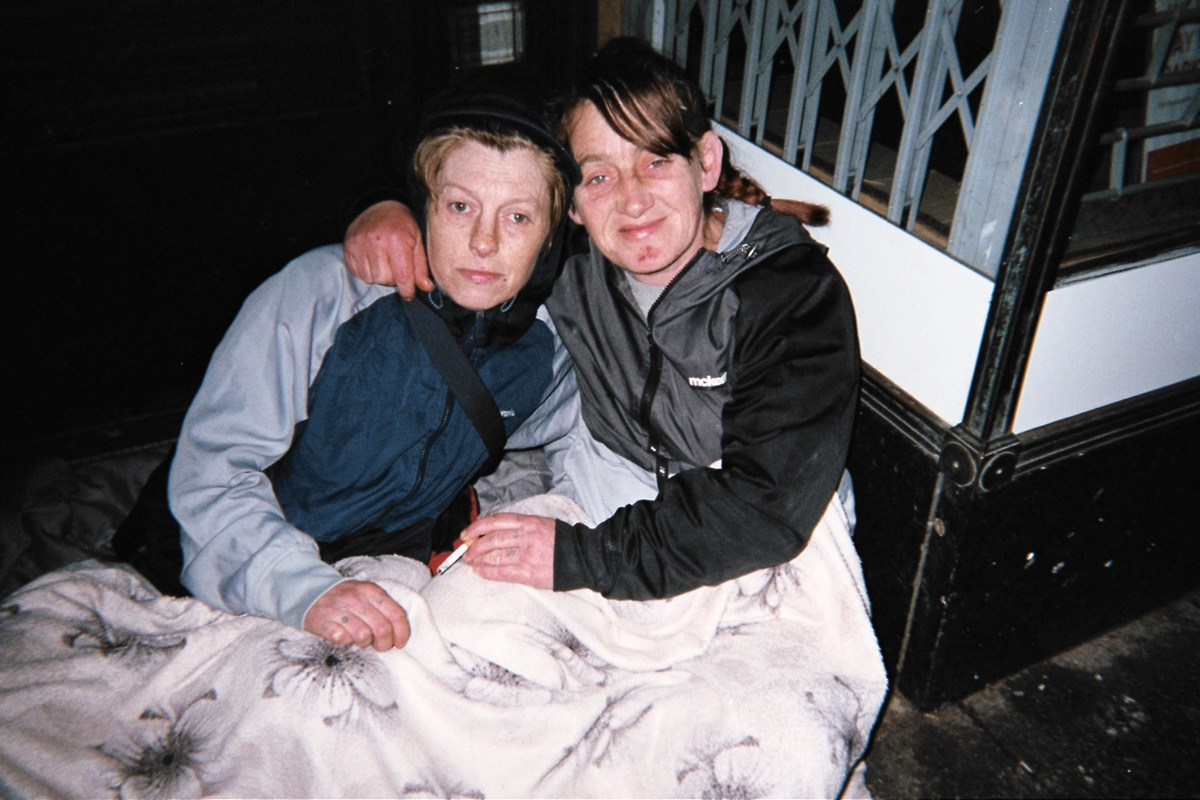